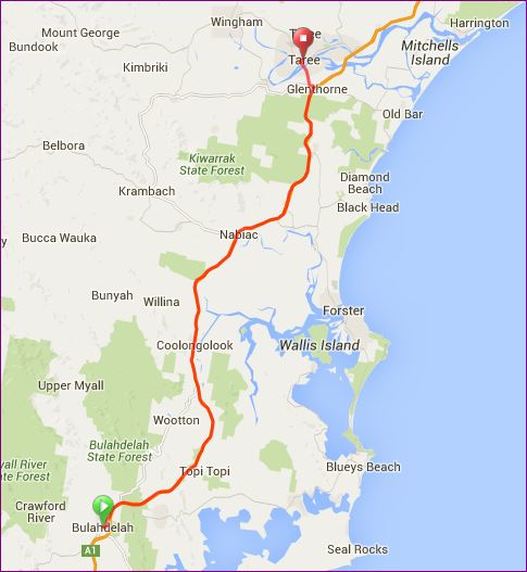 Our thoughts this morning when leaving was that we would have a similar day to yesterday as we progressed up the Pacific Highway. We departed the Bulahdelah Van Park just a tick after our planned 7:30 start time. We were only a couple of hundred metres off the Pacific Highway, and were delighted to once again find these lovely wide shoulders. Unfortunately, the wind was still a head wind, and while at times we would get shelter as we progressed slowly up the hills, it seemed to reappear when we thought we would get a bit of a downhill roll on so in many cases we had to pedal down them!!

We took our first “van break” with 26 kms covered and we had got there in not too long over an hour, so while we all felt tired going up the hills, we weren’t in fact going too badly. A further 20 kms along the road, another van break – this time for some energy bars as well – there had been more hills, it had got quite hot – and we had all tired!! Studying the elevation profile we still had 4 decent hills before we would end this day.


We didn't pass through many towns on this stretch - but Don informed us in the past he had stopped at Nabiac to go to a motorcycle museum which apparently is excellent ........ if you like motorbikes! Sorry Don - you had to pedal past this time!!

Signage to Taree was a bit confusing. Our eyes lit up when Pat stopped by a sign saying 25 kms to go. Yay!! But after the break, and a further 3 kms on the bike we were greeted with a sign saying 27 kms to go!! What the ?????

Although tired – we continued on and it wasn’t long before we hit a huge downhill sweep to the Taree off-ramp – we were there!! Well not quite – a further 4 kms to the town centre, and another 3 to the northern side to our motel for the night. At least we are on the right side of town for tomorrow’s departure!!

The bridge crossing the Manning River is an interesting one – and wisely we took the footpath option as it is not very wide for traffic. From the path we had a great view of a wonderful big river with very clean water. Don could even see the fish swimming in it!! Is that for real Don – or another fishing story?

Again we all felt re-vitalised after a nice hot shower and change of clothes in our lovely unit at the Blackboy Tree Motel - thanks Matt!! We had to take dear Jucy Lucy to an automotive repairer to look at an issue that has developed with putting the bed in place. The opportunity was taken to do some food shopping, purchase some “Recoverite” from the local bike shop. Hopefully – what they told us about tomorrow’s ride will be accurate - they say that although a greater distance than today - it should be easier and there would be good road shoulders all the way!!

We were all feeling somewhat “stuffed” after today’s effort – and of course I guess the culmination of 5 days in a row on the bike. The head-winds certainly don't make it easy!

We watched a storm brewing, the wind got up and the skies darkened. Lots of thunder and lightening and it began to rain. Despite a recommended hotel to dine out being walking distance away, because of the rain we drove. The storm had passed, and I believe it did quite a bit of damage as it headed south easterly down through Newcastle area we had come through the previous 2 days. In Taree it had settled into a steady but not too heavy rain – such a lulling sound on the roof to go to sleep to ............ I just hoped it would be gone by the morning! 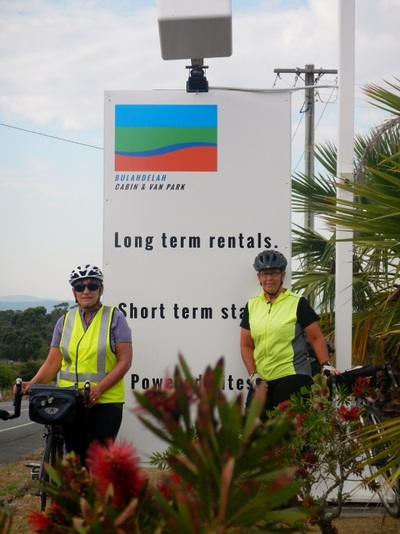 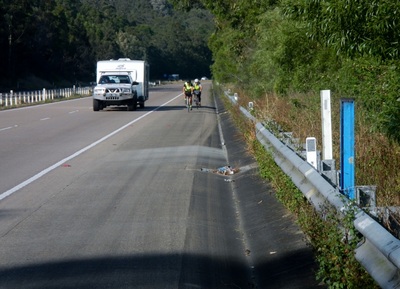 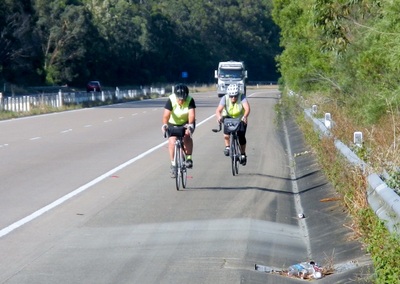 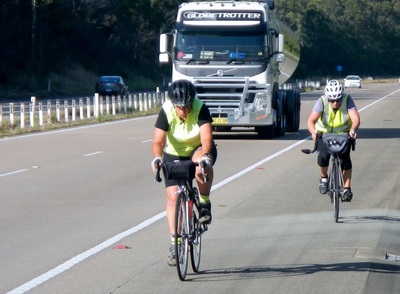 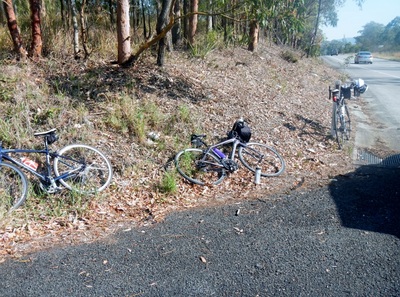 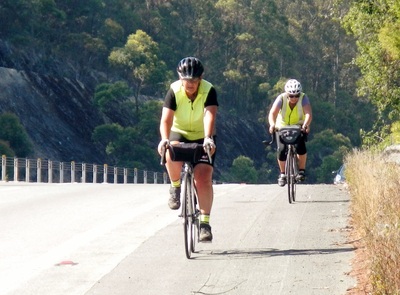 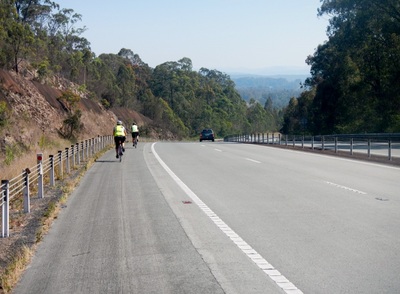 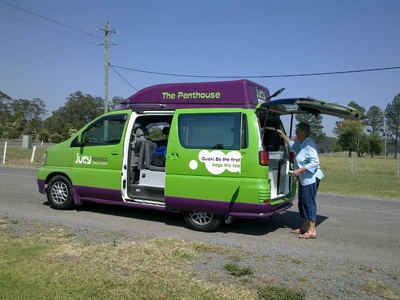 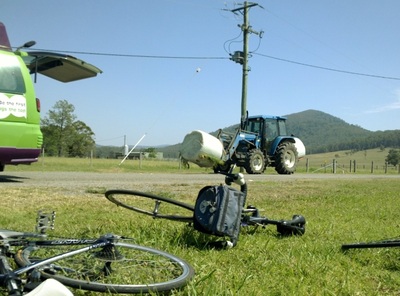 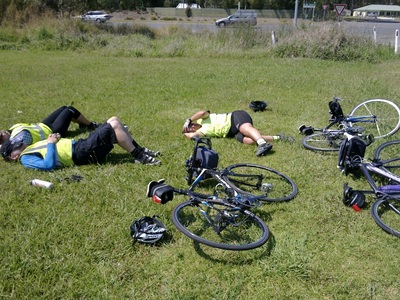 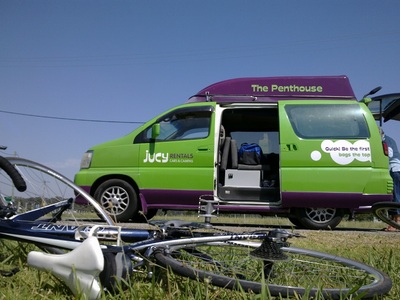 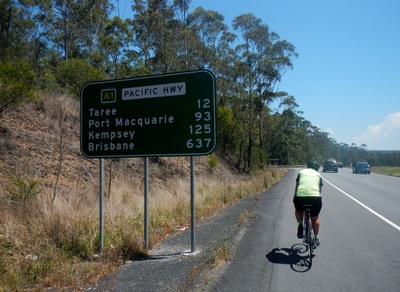 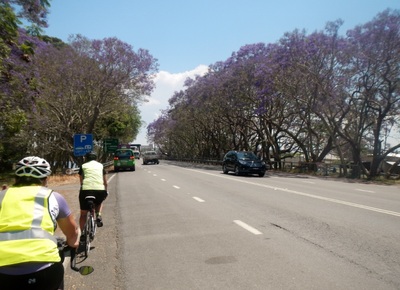 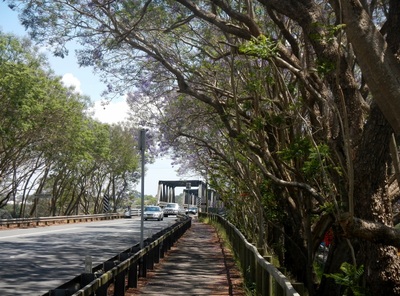 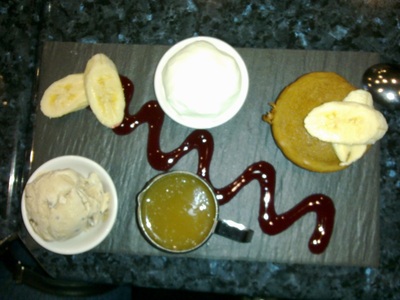 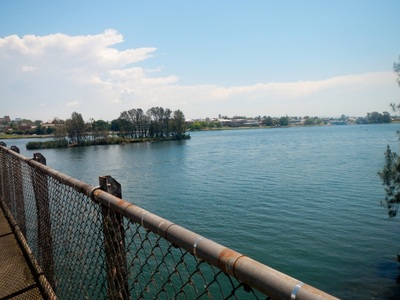 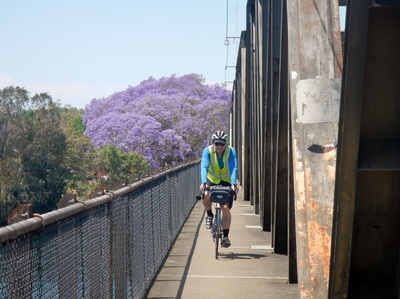 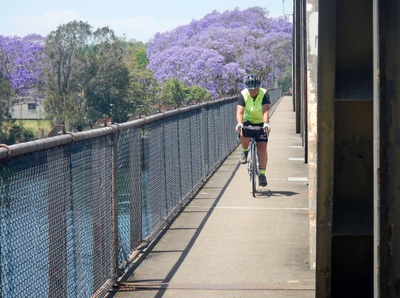 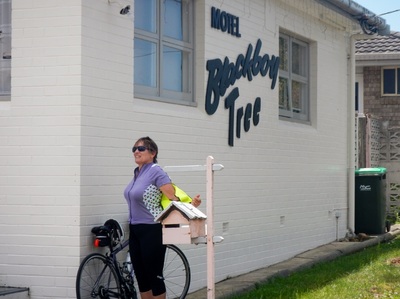 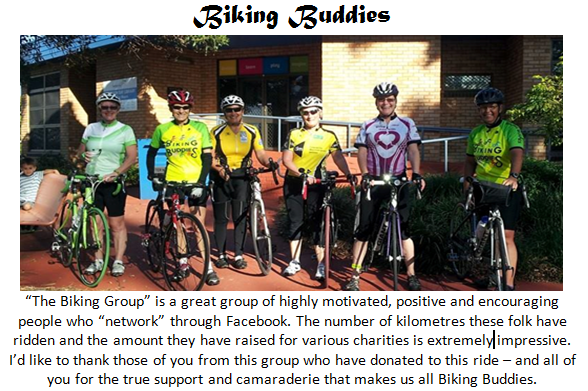 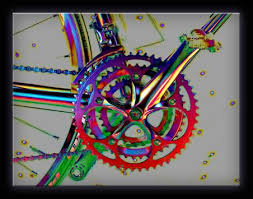 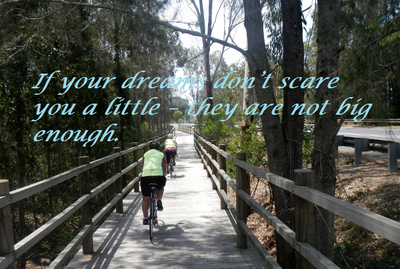