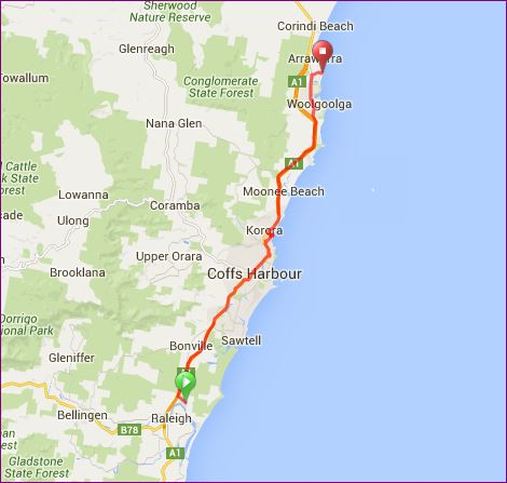 Well rested we opted for an 8 to 8:30 start. The second of our “riding rest” days with only 55 kms to cover from Repton to Mullaway. It is time to do some mundane stuff such as laundry – so the plan was to get in early so we could catch up with domestic duties!!

We hummed and haa-ed about what route to take. Mike advised that from Sawtell to Coffs there was a bike track – but while I would like to have tried it – some of these bike tracks have been pretty tricky to follow and a “local” is really needed to get through!!

We headed off and travelled along the old Pacific Highway for some time as it ran alongside the newer A1. We could glimpse and hear the main road and it was virtually traffic-less, and as well is a recent strip of road so had the lovely wide shoulders on which I have to say I feel very safe! The lesser roads have much smaller shoulders and with 2-way traffic are actually more worrying to ride on.

First stop was to buy a container suitable for carrying some sand from a spot some friends of Don and Annie were married at abut 5 years ago. Sadly for that family that dreaded disease cancer has struck and bad news looms. We were able to pull into the Homebase Centre which provided the added bonus of having a super coffee shop and a bike shop!! Container was purchased, coffee was drunk, cake consumed, and bike shop supplies purchased. A new mirror was also fitted to Annie’s bike.


While waiting for the mirror to be fitted a cyclist going in the opposite direction called in to the bike shop for some running repairs. He was laden down with gear as he was camping. Poor guy had had a fall, and some major bike problems and while a chirpy guy - I don't think I would like to be the suppliers of his bike when he gets to Sydney!

Next stop was the customary photo of the Big Banana at Coff's and then we made the detour to the beach to get the sand – on the map it looked flat – of course, in reality far from it - a very up and down road to get there! A super spot, with treasured memories for those involved, so the sand was gathered with some to be taken back by Don and Annie on their bikes.

Thank goodness the way back to the highway was a different one – and in no time – we were waiting patiently to cross the main highway and resume our ride to Mullaway – about a further 15 kms on.

Happily on our way, with all deeds done for the day, we enjoyed beautiful cycling conditions in good weather conditions. We just had to reach the Woolgoolga off ramp and we would be close to our Mullaway home for the night. Then the unthinkable happened – while we were completing a manoeuvre to cross an off-ramp on the motorway (there are signed and marked ways for cyclists to do this) somehow Don crashed from his bike. He didn’t just bounce up, and when he sat up, looked very pale. He had fallen heavily, crashing down on his right hand side, and of course still cleated to the bike. Things did not look good.


Pat in the support vehicle had opted to go forward, so she was summoned to return. Don was in a lot of pain, so he, and his bike were bundled into the van while Annie and I rode on to Mullaway. Once there it was obvious that Don required X-raying as he was in a lot of pain. After a quick shower and change from her biking gear, Annie headed back to Coffs Harbour Hospital Emergency Department with Don.

They reported fantastic service there, but returned with the sad news that there were 2 breaks in his humerus – not funny!!! Don had opted to have it in a sling, and tho given pain killers – he was still in a lot of pain. While a lot was from the break in the arm, I suspect the entire right hand side of his body would have suffered considerable bruising. There was also a good "whack" on his helmet - thank goodness for helmets!!!


With so many thoughts through everyone’s head, there were decisions to be made by Don and Annie for the remaining days of the ride.

While they were at the hospital, Pat and I enjoyed a walk around this beach-side town which is quite delightful. There is a great deal of National Park land which will never be built on, and it is a quiet area, with a lovely beach. Very different to the hustle and bustle that Coffs Harbour is, and yet only 20 kms away.

I felt really pleased with the planning decision I had made to stay short of Coff's Harbour and ride through it to just north of it. In so doing, we had discovered 2 very appealing areas. 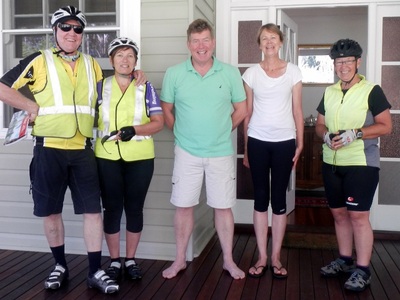 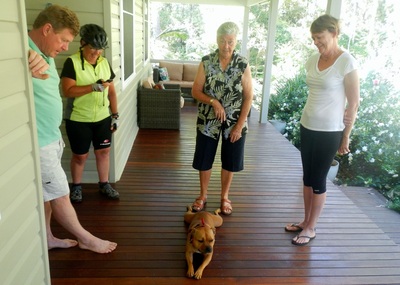 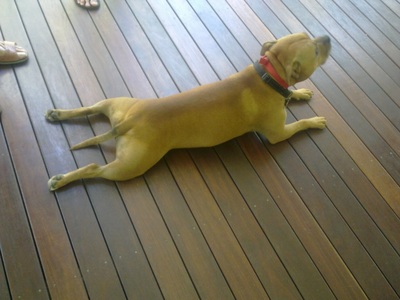 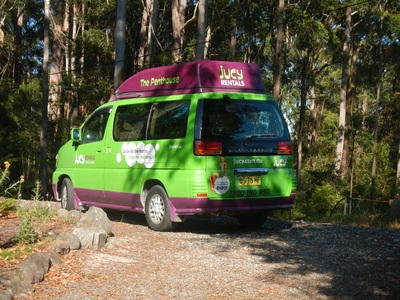 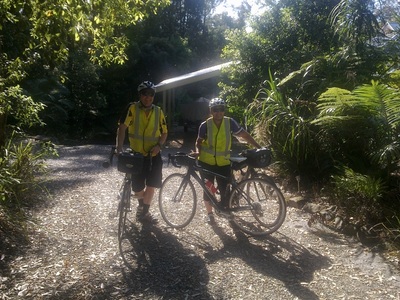 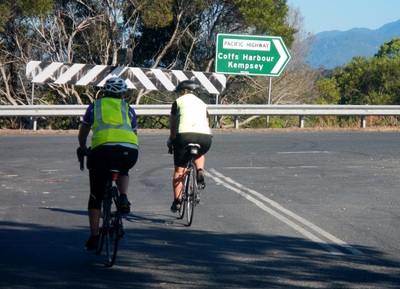 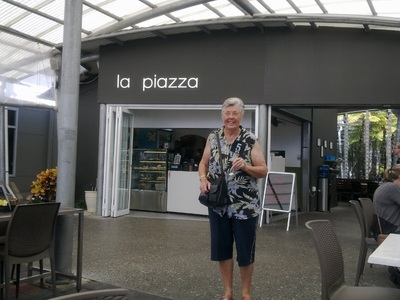 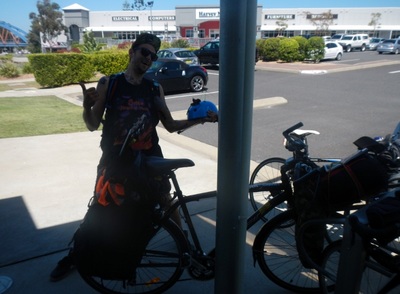 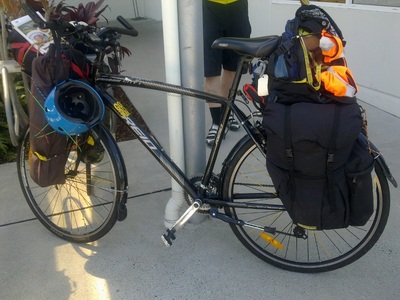 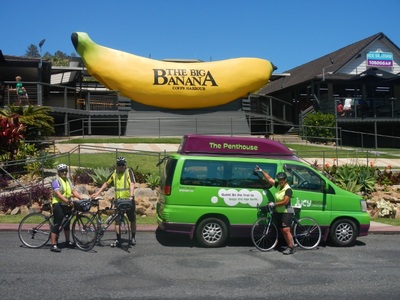 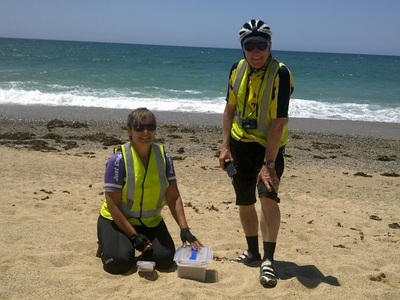 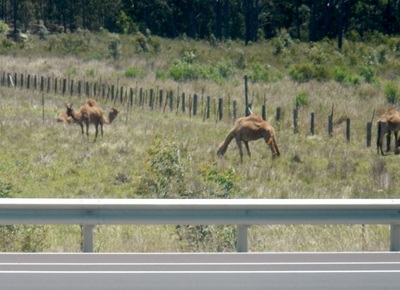 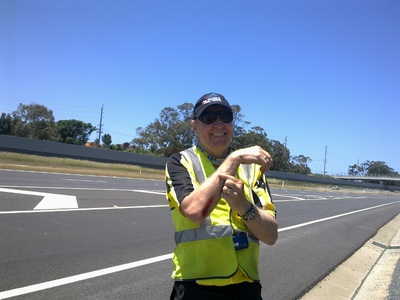 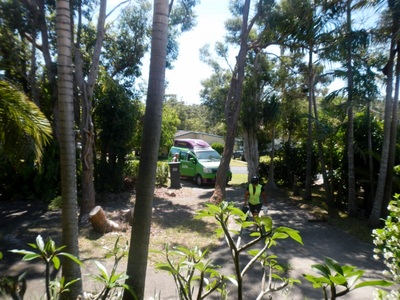 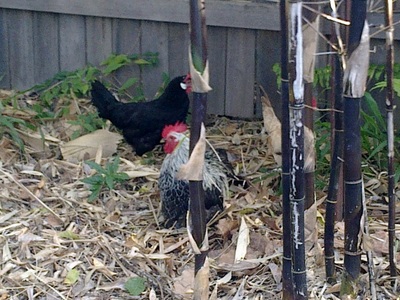 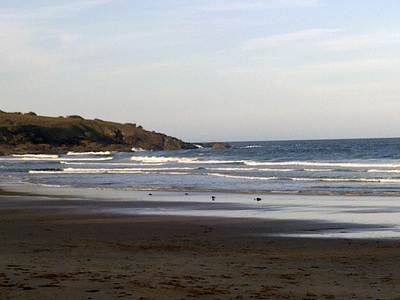 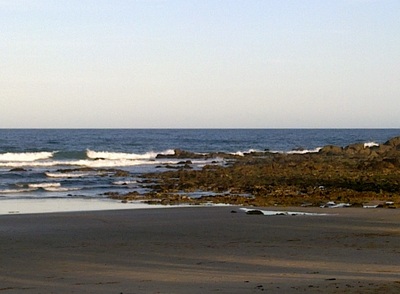 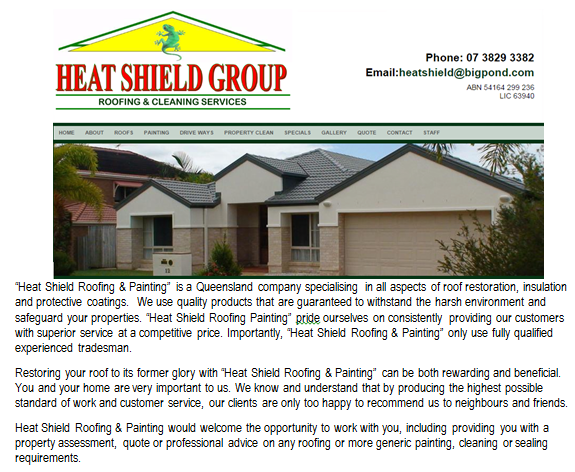 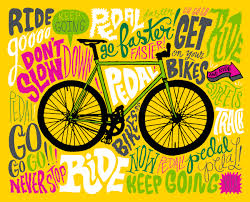 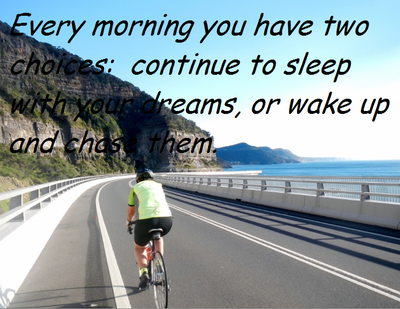