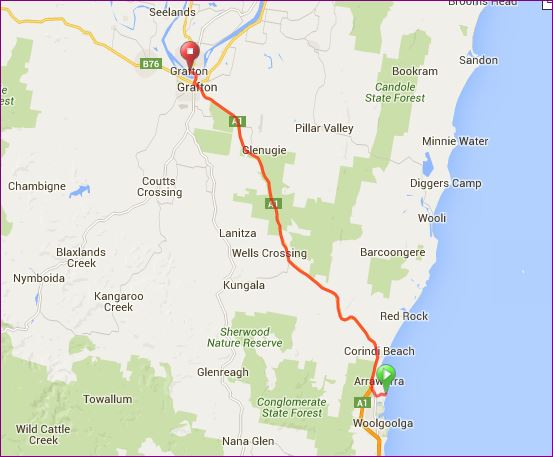 It was clear last night that it was impossible for Don to continue the ride. Whilst appearing a little better in the morning – other bruising was coming out all down his right hand side which he had crashed heavily on to. Although his ride was over, it was decided that Annie and I would ride to Grafton today and Don would travel in the Jucy with Pat. It was a “short” ride again today – only 55 kms, so with everything that was happening we left a little later than usual.

Today’s elevation graph did show some climbs, up to almost 200 metres – and they weren’t easy and our tired legs made hard work of them. Fortunately there were more down-hills later in the ride, and we made it to Grafton by lunchtime. Again this was to be a "riding rest" day - but it was a tough day physically with the climbing and mentally wondering what decision would be arrived at by Don and Annie for the rest of the trip.

Don had quite enjoyed his time in the van, and considered staying with the ride in this capacity, but his son had offered to come down and pick him up this evening if needed. All of us felt a second opinion on the treatment options for the break in his arm were more necessary. Us "experts" had looked at the X-rays - and the width of the break seemed very large!!

Right up to the last minute Annie was unsure whether to return home with Don or continue the ride – not an easy decision for her. Many were encouraging her to continue, but she also had concerns for how Don would be at home. I probably wasn't any help as I didn't feel I could advise either way - my only remark was for her to follow what in her heart she felt the best thing to do. I have to say I was tremendously pleased that she opted to continue the ride and I am sure this was strongly influenced by the way her family had rallied around to help Don when he would get home.

After a shower and a clean-up I rang my newly discovered cousin David Rowe – who came around to our camp for a chat. I might add that although he is a very fast cyclist – he opted to arrive on his motorbike!! He then offered us a tour of Grafton and its spectacular Jacaranda’s. As there is not enough seatbelts for 5 in the Jucy, Pat and I went on the first “tour” with David directing us from in the van, and then Annie and Don followed David around on the second tour!

Poor David has had three serious bike accidents - 2 on the pushie and 1 on the motor bike!! He gave us some pretty serious warnings about the roads in the area, and made us well aware of the need to be very alert!

We then set about getting dinner, and awaited Russell's arrival to collect Don. Annie was still in two minds as to what to do – maybe the Bright family sent Russell down in the smaller car so Annie and her gear wouldn’t fit in – to help sway her to continue?? It was quite late by the time Russell arrived, and after a quick meal and chat, he packed Don and his gear into the car and set off on the 5 hour trip home.

It had been quite an exhausting day, so we collapsed into bed soon after they headed off.

Again, I repeat – I am pleased Annie will be continuing with me to the end. 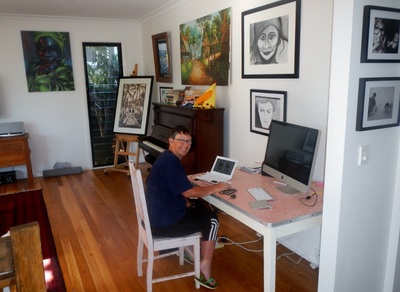 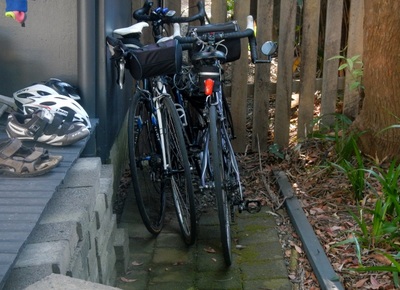 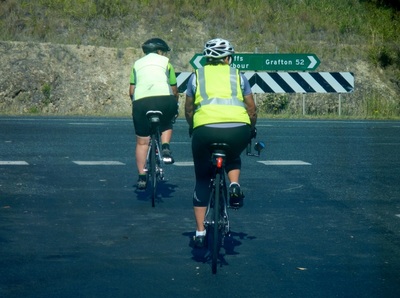 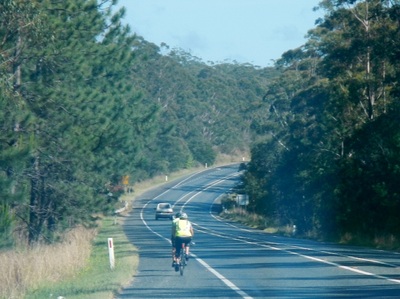 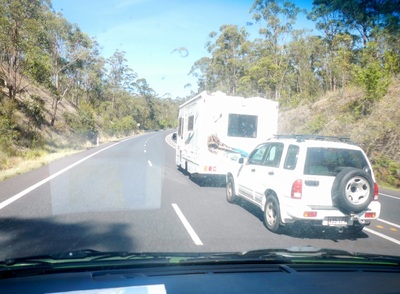 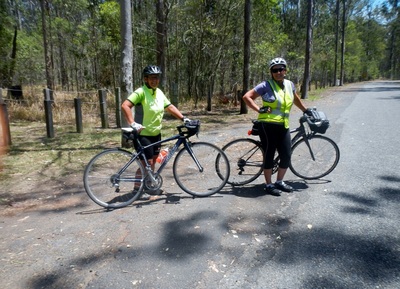 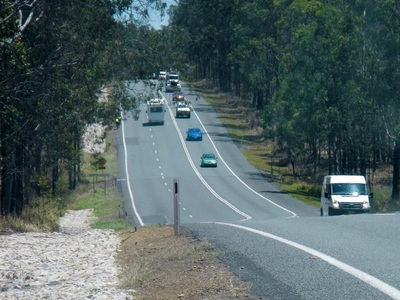 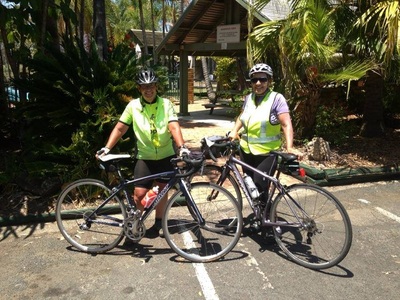 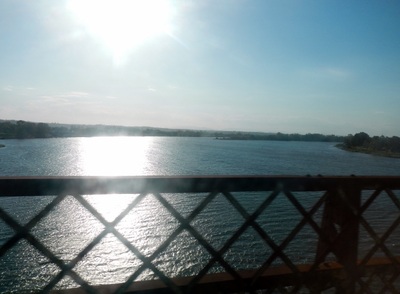 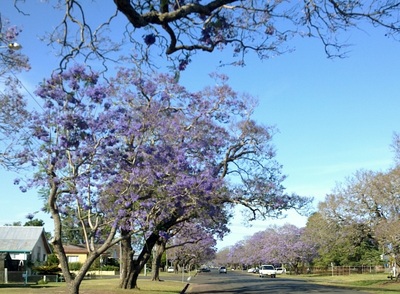 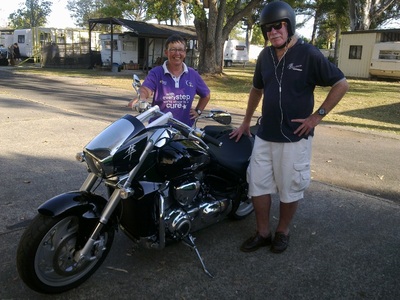 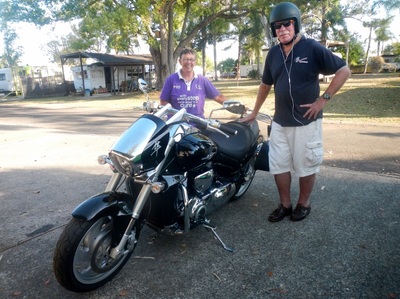 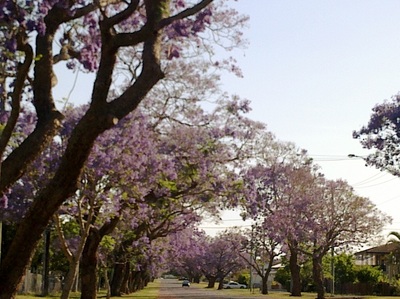 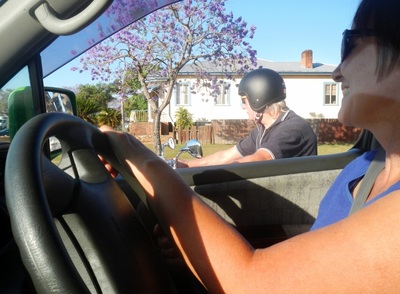 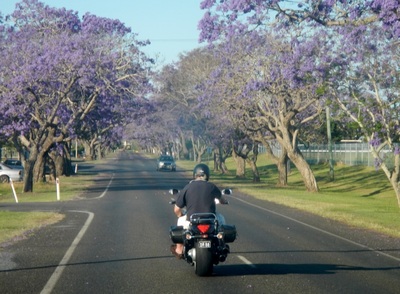 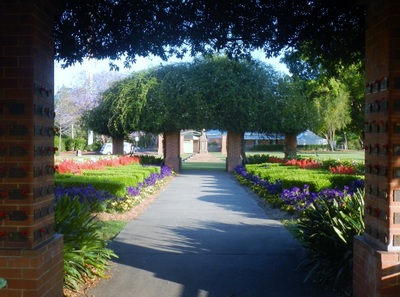 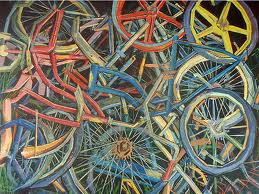 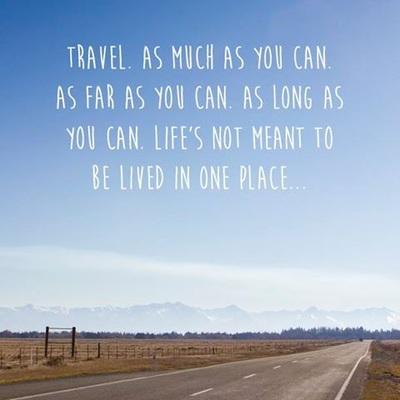